REDISCOVERING A PLACE – The client wanted to raise awareness of an often-overlooked public venue located on the grounds of a historic World Exhibition. Events are now held at its various indoor and outdoor facilities year-round.

FEELING FESTIVE – An annual fundraising event occupied a large outdoor performance space. Merry-makers were getting lost, until this map reminded them where to find everything. 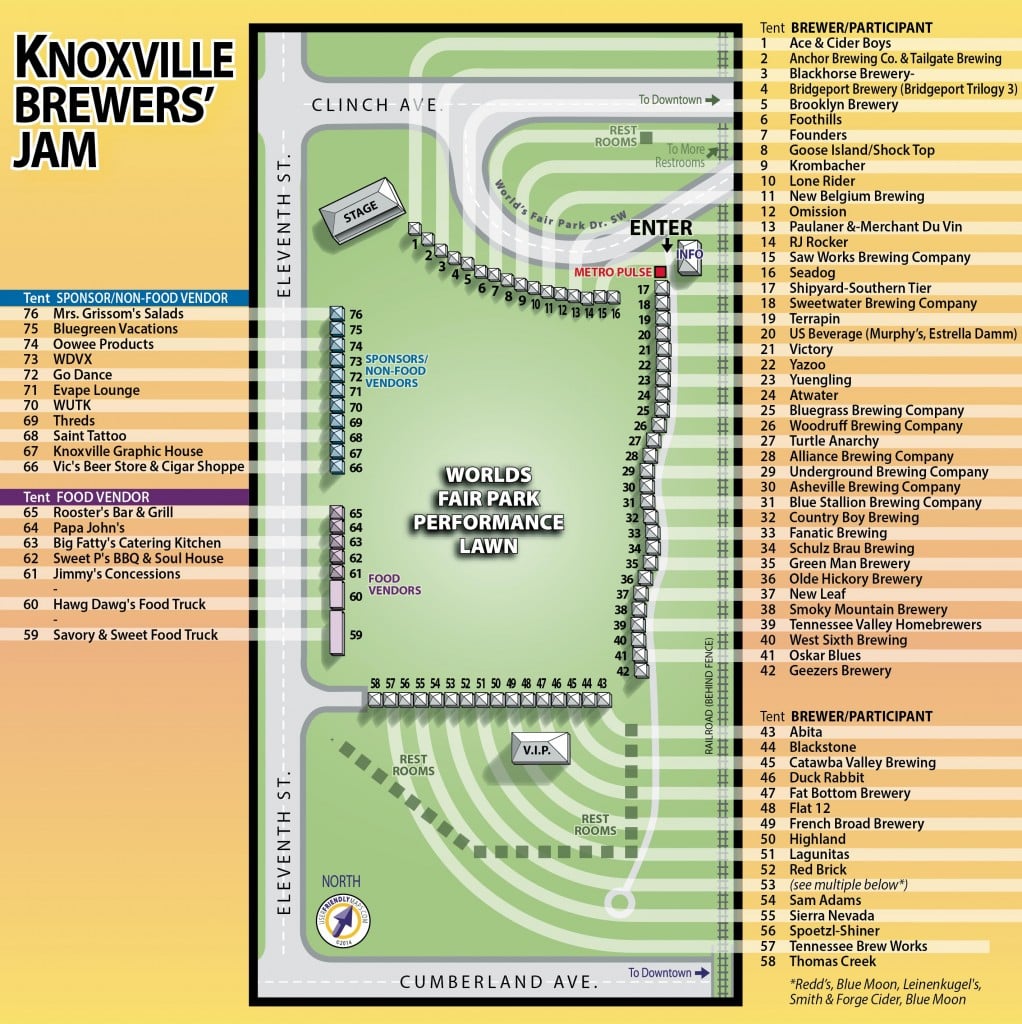 OVERVIEW OF PUBLIC LANDS – I managed an effort involving 10 public and private agencies to publish a map of all parks and recreation lands located along the Tennessee and North Carolina border. The project won a national award for exceptional public outreach. 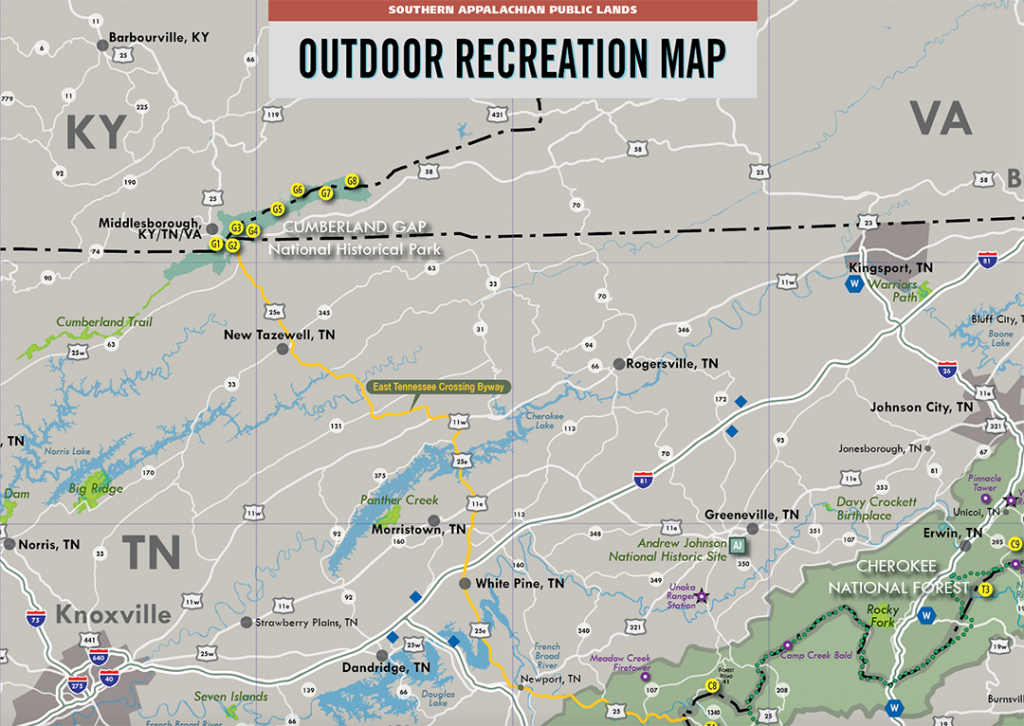 WHERE THE WILD THINGS ARE – A sprawling natural area is located within easy access to Downtown. Since this guide was published, the area has earned nationwide acclaim as an an exciting example of an “urban wilderness”.

OF COURSE – The city built a new golf course and wanted to attract interested golfers. I provided precise views of the fairways and greens. The response was excellent. 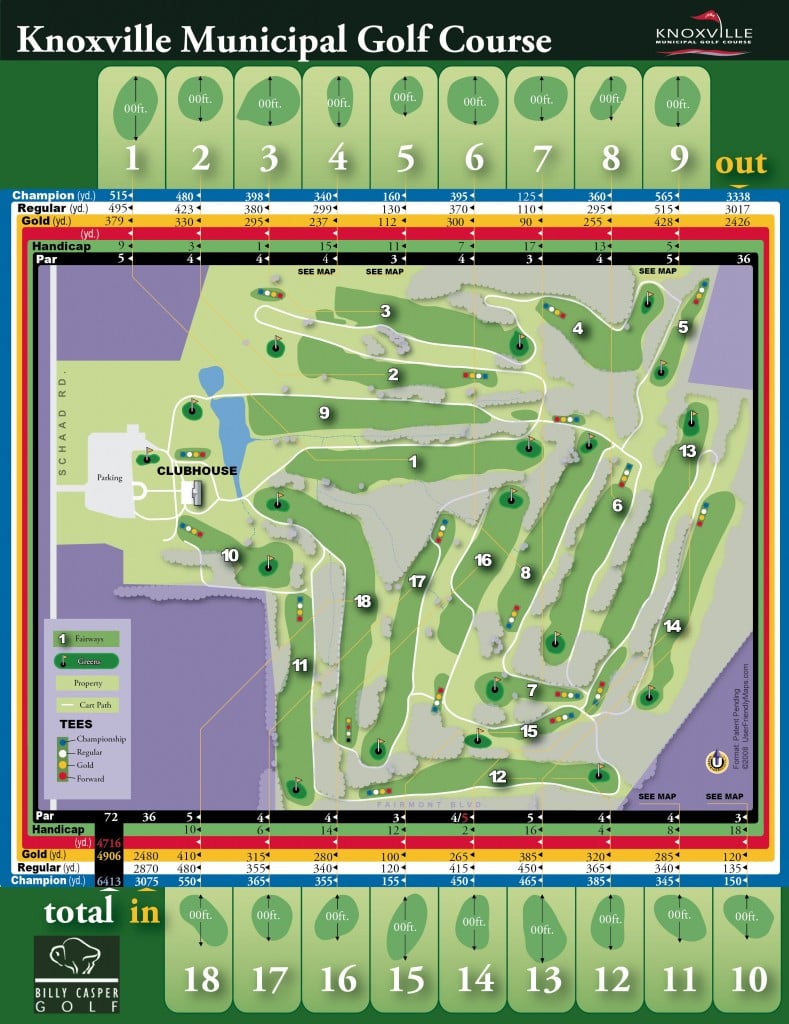 GREAT OUTDOORS – Tennessee is known for the thousands of miles of riverfront created by its hydroelectric dams. The power company hired me to promote the public access areas. 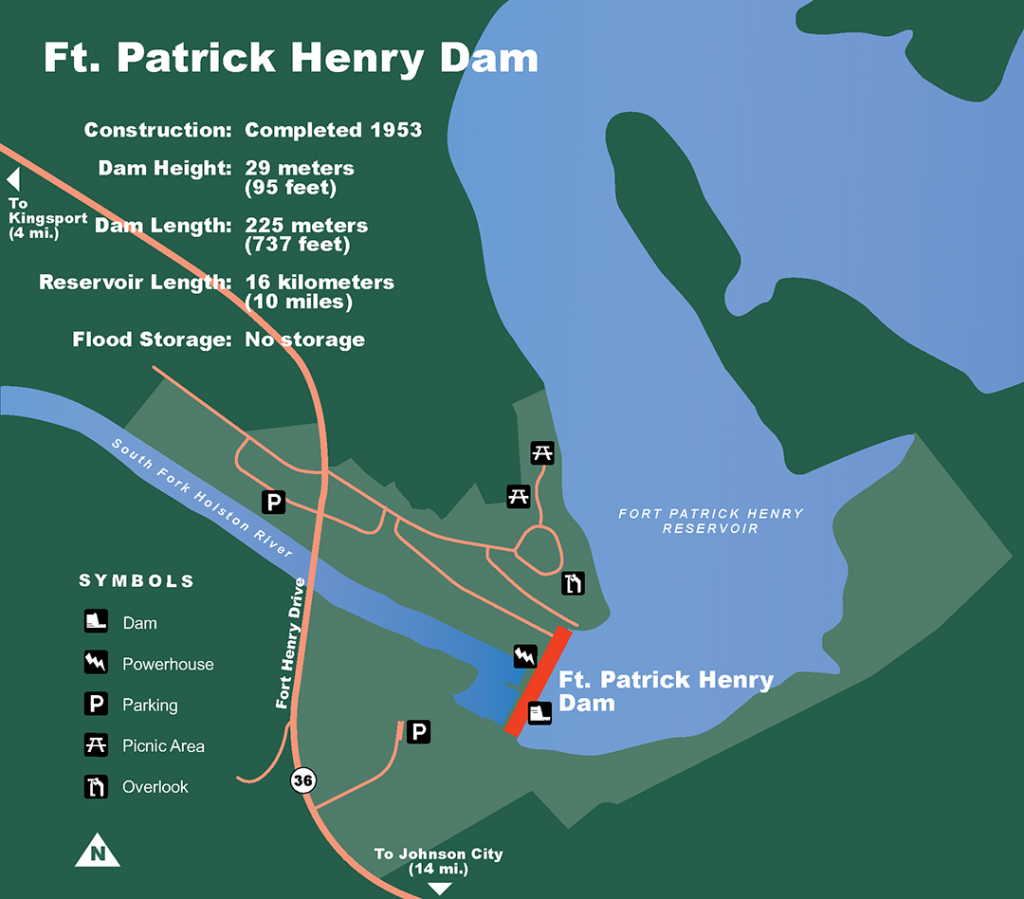